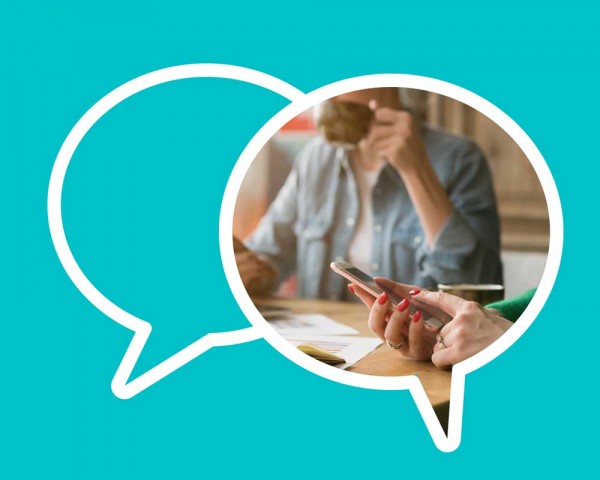 The Annual General Meeting of the JSCCA was recently held where the main business of the Meeting took place where the outgong President, James de Veulle, provided his report for the past 12 months.  A full copy can be found by clicking here.

Those present at the meeting were advised that the accounts for the last 12 months were still to be finalised and will be approved at a Special General Meeting to be arranged in due course.

Following the Constitution of the Society a new President was elected and we are delighted to inform members that Steven Hunt has been appointed President along with Bill Glancy as Vice-President.  A full list of committee members approved at the AGM is as follows:-

Nominations of officers to the Committee were approved as follows:-

Chairs of each sub-committee were agreed as follows:-

Steven Hunt gave thanks to James de Veulle for his time and commitment to the Society as President for the past 2 years. 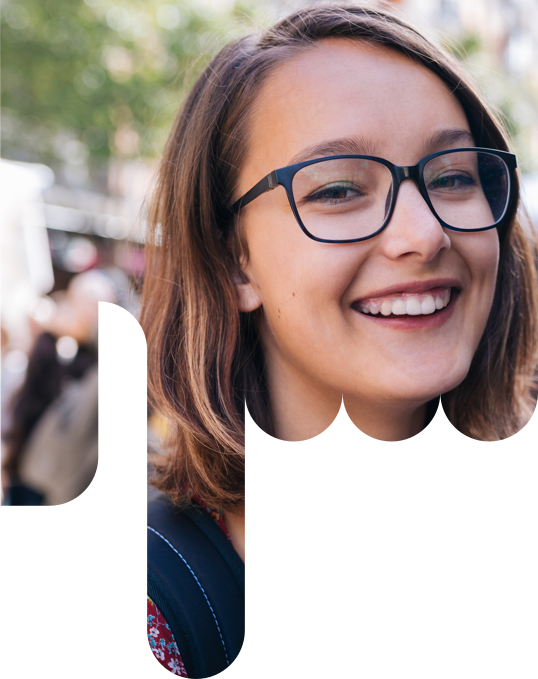